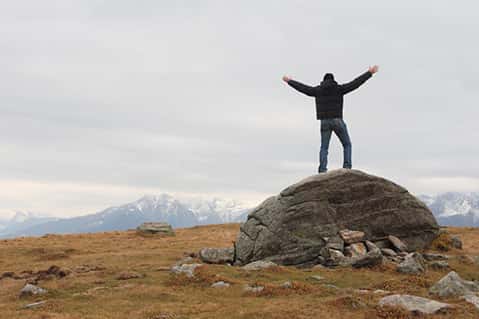 We sat together in Boston Pizza for lunch that day. He is a man’s man – dark, chiseled and shaved head. Though his identity will remain private, if you knew his demanding profession, you’d instantly hold him in great respect. He’s a good man too and a man of deep faith. But, he is also a man that has had to ‘come clean’ and come to terms with his problem with pornography. Our lunch symbolized a day of great celebration.

Let me get you caught up. I am his counselor. He gave me permission to share his story.

When he and his wife came to me, their 10-year marriage was in ruins. His wife was understandably fed up. She was carrying a horrid and raw blend of anger, disgust and disappointment at his falling back into porn and other poor choices. Trust was a fading memory. Intimacy was long gone. She was tired of having to investigate both his public and private life. She was done. To her, the marriage was all but over. He began to grasp just how serious things were as she spilled her pain all over my office. You could see the fear on his face. He was coming to fully appreciate how deeply his life of sexual indiscretion was hurting her. But he loved her and didn’t want their marriage to end.

1000 days – all clear. As part of my work with men trapped with sexual addiction, they are required to text me every night between 9:30 and 10 that they are “all clear”. By this, they are indicating a full 24 hours of not viewing anything pornographic or sensual or acting out in any sexually inappropriate way.

These are deeply compelling words from a man who’s regretfully been there – done that! He’s come out the other side so much stronger and freer. As his counselor, here are my own observations as to why he was able to secure a victory over pornography in his life.

I gave him a certificate like this to celebrate with him and confer my pride in his accomplishment. And yes, the name is not his.