Parenting: Q & A with Dr. Dave & Donalyn Currie—Kids Being Bullied 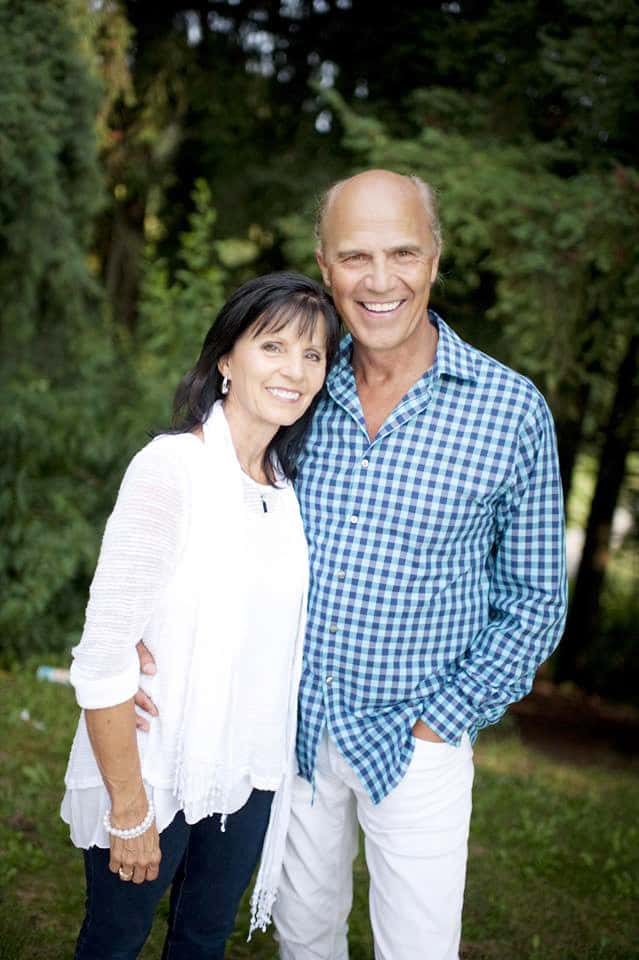 My son is constantly picked on at school. Bullies tease him, play pranks on him and even hurt him physically at times. Everything in me wants to protect him, even if it means changing schools. But I know he needs to learn to deal with this kind of thing on his own. How can I help him?

Dave: No parent wants to see his or her kid get hurt, whether it’s physically or emotionally. The temptation to jump in and rescue them is natural, and sometimes it’s necessary to do so. But as you already recognize, the child does need to learn how to deal with these situations if he’s going to survive in this world. Sometimes our kids don’t need a protector as much as they need an advocate. So before you go and put him in a plastic bubble, you need to try some other approaches.

Donalyn: The first step is to do your homework. You need to try to discover the reasons why your child is being picked on. Start by talking to your son, and find out why he thinks it’s happening. Is it a personality clash? Did he say or do anything to provoke this unwanted attention? Quite often our kids do know what the root of the problem is, and they even know what they need to do to fix it. Pick his brain and see if this is the case here.

Dave: You need to talk very openly as a family. Try to get a clear picture of what’s going on, and how serious the bullying is. Get to the bottom of issues like the nature and frequency of the bullying. Find out whether your son is the sole focus of this person, or if there are other targets as well. Also find out whether there’s just one bully, or if it’s a more widespread problem.

Donalyn: That’s important, because it will tell you if you’re just dealing with a mean kid, or if your child is having a hard time relating to other kids in general. If it’s the latter, it certainly doesn’t excuse or justify the bullying, but it does mean that there are some things your son could begin doing differently that might help the situation.

Dave: That’s the place to start. As much as we want to blame the person who’s picking on our child, it’s always a good idea to first look at our kid and see how they can improve the way they interact with others.

Donalyn: Teachers can be a big help in this process. Talk to your son’s teacher and find out if he or she has noticed anything that your son does to ‘ask’ for it. Finding out the teacher’s perspective on the bully can be instructive as well. Maybe that child comes from a bad home situation or is acting out of pain or insecurity.

Dave: Right. But focusing first on your own child, it’s critical that we equip our kids with the relational skills that they need to get along with other people – even difficult people. We need to help our children become warm and engaging, especially if that’s not their natural tendency. Evaluate how your son is coming across to others, and teach him how to be winsome. We don’t want our kids to become carbon copies of everyone else or to follow others down a bad road, but we do want them to fit in with the regular flow of student life. Often the kids who get picked on are those who are perceived as loners. This is usually the result of a child’s insecurities, which cause them to project an edge that keeps others at a distance.

Donalyn: Talk through with your son things that he can do to be a better friend to others, because bullies are less likely to pick on kids who are surrounded by friends. And as you do so, focus on your child’s strengths. Encourage him in the good qualities and talents that God has given him, and show him how he can use those things to bless others.

Dave: Good point. For example, if he’s a strong student, he could gain respect by helping others who are struggling in school. If he is compassionate, help him to find people in his world who need a friend. If he’s athletic, help him develop skills that gain respect in that realm.

Donalyn: We’ve seen firsthand how this works. Our older son was picked on a lot in his early teen years because he was smaller than most other kids. But his teacher helped the situation by having him help other kids in math, which he excelled at. At the same time, Dave coached his hockey team and challenged him to be his best at whatever he did. Brock went on to be the captain of his junior team, and through the years he gained the respect of his peers with his hard work ethic.

Dave: Helping your son gain confidence in himself is paramount. That’s what will give him the courage he needs to stand alone. And at the root of that is helping him understand how God sees him: He loves him. He has created him for a reason. He doesn’t make junk. And, as it says in Romans 8:37, with His help we can be more than conquerors in whatever we are facing.

Donalyn: I think that God really used this difficult time in Brock’s life for good. As we affirmed his value as a person, encouraged him to use his gifts, and helped him learn the value of being a good friend, he became a stronger, more determined person with a compassionate heart for helping young boys. In many ways it shaped the course of his life, as he’s now a high school teacher himself.

Dave: Without a doubt, spurring your child on to character growth will not only help them down the road, but it can help improve things in the present as well. But along with that, you will have to give him the support and tools he needs to be able to face the bully at school. And the first thing I would suggest in that regard is to teach him to respond in graciousness, not defensiveness. What the bully is really looking for is a response. The smaller the reaction he receives, the less likely the problem is to persist. If the bully senses he’s not having the desired effect on your son, he will eventually move on.

Donalyn: The trick is to figure out ways of standing up to the bully without stooping to his level of behavior. I mentioned that our son Brock was picked on because he was small. It was all the typical stuff: bigger kids stuffed him in his locker and dumped him into garbage cans. That continued until his older sister got a friend’s big brother (and I do mean BIG) to act as his bodyguard, so to speak. Now, Brock did have to “pay” sometimes with some of his lunch, but he was very happy to do so in exchange for having Zie on his side! Ultimately, that was better than another tactic he tried once: bringing a bullwhip to school for protection. That is not the direction you want your kids going in, especially in this day and age of increasing schoolyard violence.

Dave: A good principle to teach your child is to stand up to the bully when in public, and to walk away when they are isolated. You can even teach them some good comebacks to use when the person confronts them. Things won’t usually get too out of hand when everybody’s watching; it’s when they’re alone that is the biggest concern.

Donalyn: The other side of the whole equation is having compassion for the other child involved. As I mentioned earlier, you never know what is going on in his life that is causing him to act out in this way. If you know his parents, or have a chance to get to know them, spend some time with them. If you are around the kid, show him kindness. Quite often they will surprise you by responding positively.

Dave: This is also a great chance to teach your child about Jesus’ command to love our enemies. As a family, spend time praying for the bully. Pray also for your child, for his fears, and for what God wants to teach him through this experience.

Donalyn: As far as the school’s involvement goes, if there is any kind of consistency to the problem or threat of emotional hurt or physical harm, it is critical that you have a talk with the teacher or the principal to get their intervention on the situation. Work with them to come up with a plan for addressing it.

Dave: On that note, the temptation to escape the problem by changing schools is a natural one, but in most cases it is not the best course of action. It robs your child of the chance to grow through the trial. However, if the problem is severe and if for some reason, the school refuses to take it seriously, it may be something to consider as a last resort.

Donalyn: If you need some more input on this topic, there are a lot of great resources out there. Check out www.bullying.org. Or, for a helpful book on the subject, pick up Wounded Sprit, by Frank Peretti.

Dave: And remember, your child is not alone in this struggle. Bullying has been around as long as kids have been. Yes, it needs to stop. It’s a disconcerting thing to face, but the vast majority of children not only come through it, but grow through it, becoming stronger and better prepared to face the world. Entrust your son to God, and watch Him use this for a great purpose in his life.